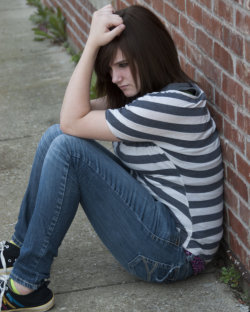 We provide treatment programs for:

If you have further questions regarding mental health disorders and what we can do to help teenagers diagnosed with such disorders, please contact us at 888-226-0766 for more information.